Just take a look at this gorgeous new Hardback Deluxe box set edition of The Hobbit and The Lord of the Rings trilogy, due to be released (in the UK) on the 24th of October by Harper Collins. They are so beautiful! 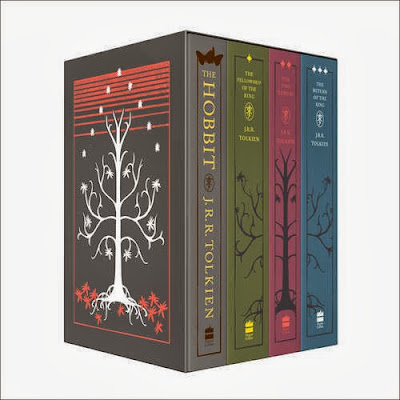 I actually need these for my bookshelf!

Continuing with the fantasy theme Harper Voyager are releasing (just in time for Christmas) a book about my favourite character in the Song of Ice and Fire series, Tyrion Lannister. 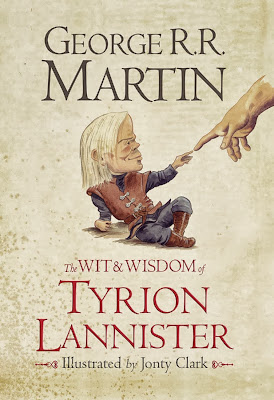 Anyone that has read George R.R.Martin's epic fantasy series will know that Tyrion gets ALL the best lines. In this Hardback edition they illustrate some of his infamous quotes. 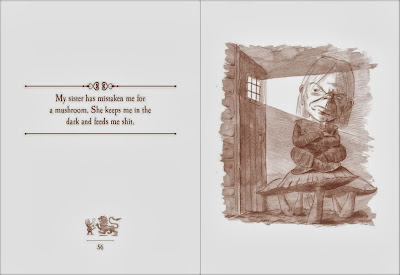 "My sister has mistaken me for a mushroom. She keeps me in the dark and feeds me shit."

What books are you looking forward to being released? Leave me a comment with your linky and I will come and take a look!
Posted by Esther at 15:37